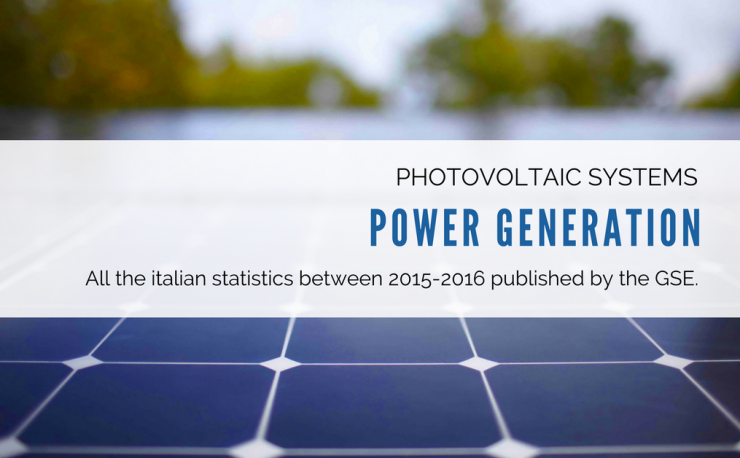 Here are some numbers concerning the energy production of photovoltaic plants in Italy. According to the Photovoltaic Statistic report 2016 by the GSE.

The annual and monthly energy productions of photovoltaic plants in Italy.

As a consequence of a minor radiation we have seen a sharp decrease in the production of photovoltaic systems in 2016. In fact, compared with the previous year were reached 22,104 GWh. That are well the 3.7% less than in 2015. 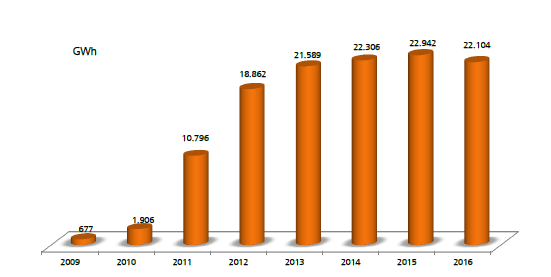 You can then derive from annual data, monthly ones. The middle months, obviously, have earned the distinction. In fact, in July 2016 led to the increased production of energy produced thanks to its 2.9 TWh. 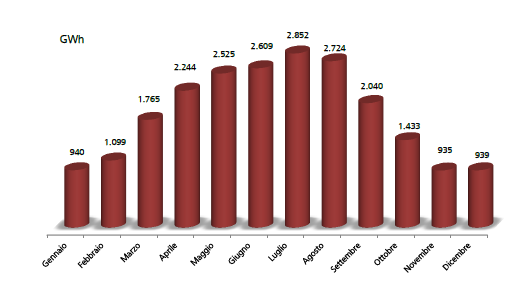 What are the difference between 2015 and 2016 about the regional energy production?

What are the regions with the largest photovoltaic production? In 2016 we find on the podium: 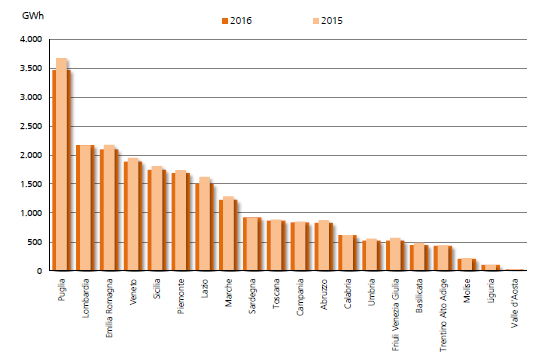 That correspond to the 16%, 9.8% and 9.5% of the total national production. In 2016 there was a negative trend in italian regional productions than the 2015. What are the most relevant regions that recorded decreases?

On the contrary, some regions have recorded increases in production from solar energy than the year 2015. As:

However, the values for some Italian regions are unchanged as:

Click on the link below to access on our web shop. You can choose the most suitable items to your customers needs. 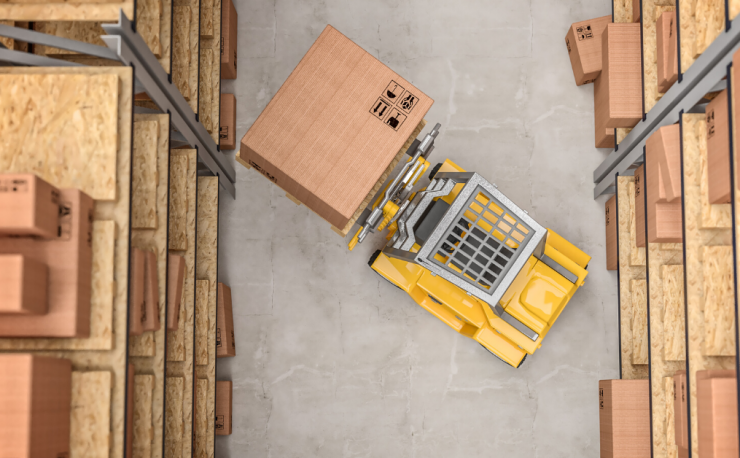 Even before the government’s decrees for the Covid-19 emergency we have secured our sales team with the smart working, allowing them to continue to support our customers, without any interruption. The Inox Mare warehouse also … 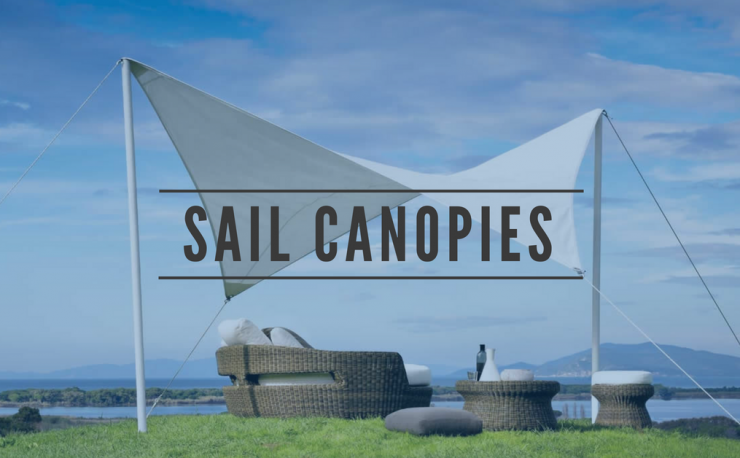 In recent years, the sail canopies made their way as an alternative to traditional gazebos and sunshades in the gardens. This type of coverage, it is cheap and innovative, especially in terms of design. Different … 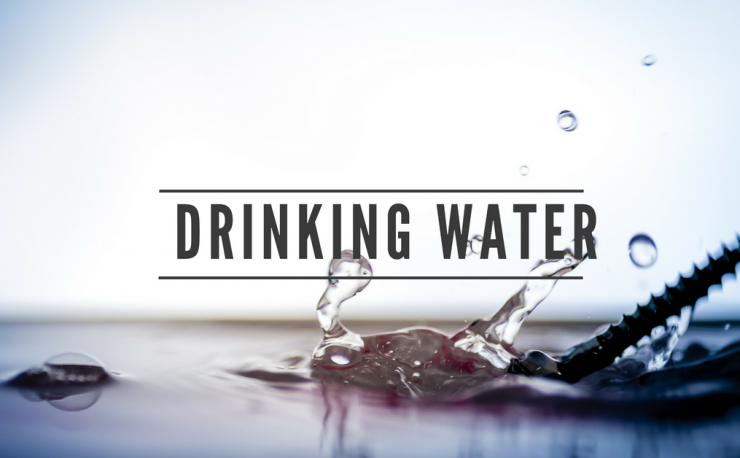 In this post, we want to treat certain aspects of the use of stainless steel in the drinking water sector. Stainless steel thanks to their chemical composition can passivate and resist in particularly aggressive environments. 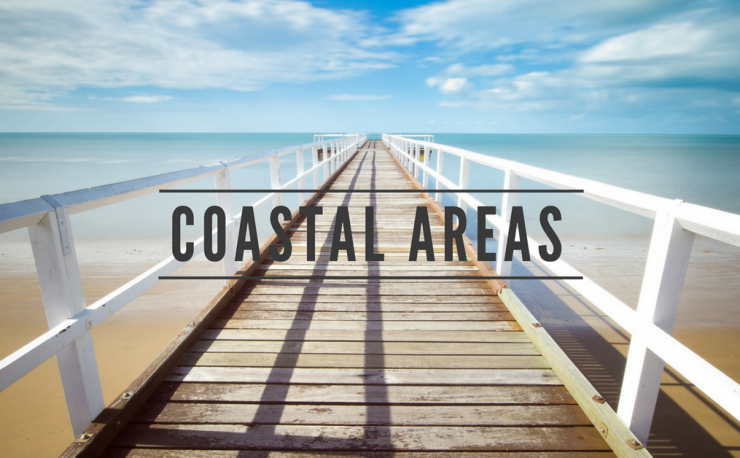 Which Stainless Steel Choose in Construction? In coastal areas the choice of materials to be used in the construction of buildings and architecture is critical. In fact, this choice could safety, durability and aesthetics of … 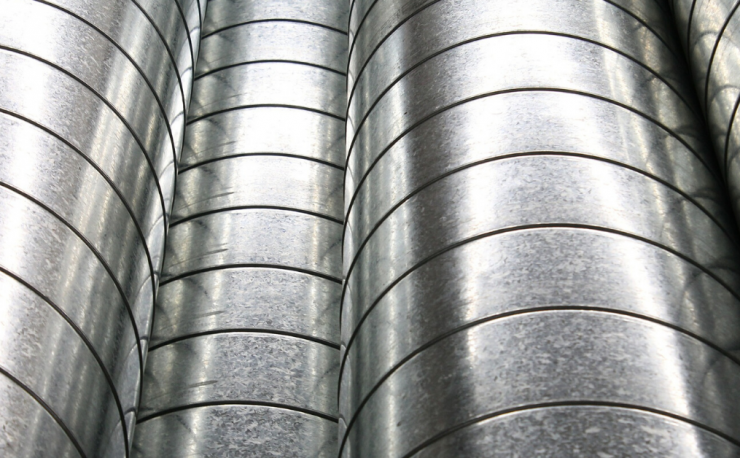 In the last lesson we found that stainless steel is more resistant to external agents thanks to Chrome. This is because the latter is an element capable of passivating and protecting steel from corrosion. But … 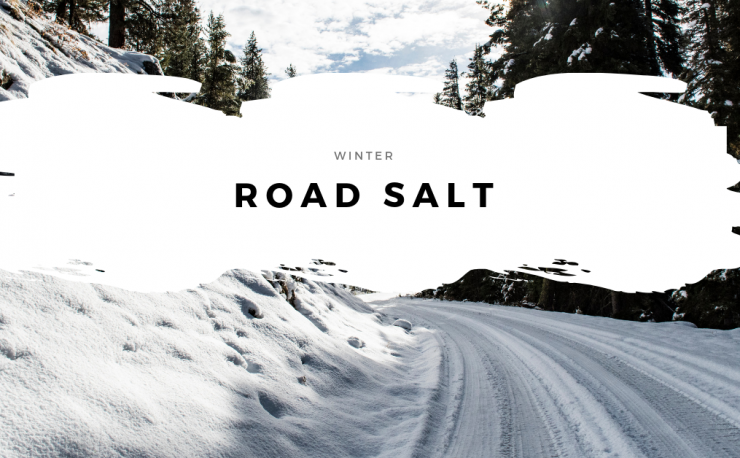 Find out more or adjust your settings.

This website uses cookies so that we can provide you with the best user experience possible. Cookie information is stored in your browser and performs functions such as recognising you when you return to our website and helping our team to understand which sections of the website you find most interesting and useful.

You can adjust all of your cookie settings by navigating the tabs on the left hand side.

Strictly Necessary Cookie should be enabled at all times so that we can save your preferences for cookie settings.

This website uses Google Analytics and Google Tag Manager to collect anonymous information such as the number of visitors to the site, and the most popular pages.

Please enable Strictly Necessary Cookies first so that we can save your preferences!